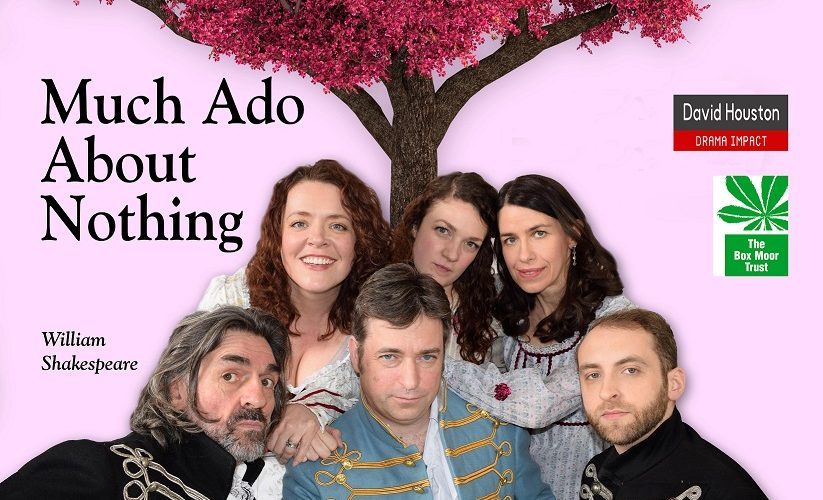 We are excited to announce a new event for 2019 – a production of Shakespeare’s Much Ado about Nothing staged by Drama Impact, a professional theatre company based in Tring, Herts.  The play will be performed in the open air on the paddock behind the barn amid the tranquil Hertfordshire countryside.  Audience members are invited to bring their own fold-up chairs or blankets to sit on, and are welcome to bring picnics/refreshments to enjoy during the performance.  Gazebos will be erected around the perimeter in case of wet weather.  Parking and toilets are available on site.

Drama Impact was formed in 2014 and, as well as performing in theatres and open-air venues with Shakespearean and modern plays, they deliver performances and high impact workshops of GCSE plays into secondary education.  The company revolves around ten or more actors and is led by artistic director and founder David Houston, who has appeared in film and television as well as on stage throughout the UK.  The performances are suitable for all of the family and the audience is always encouraged to join in with pre-show workshops, ensuring a fantastic experience for all involved.

Could there be a better way to spend a leisurely summer evening?  Tickets are priced at £12 and are available from Eventbrite. 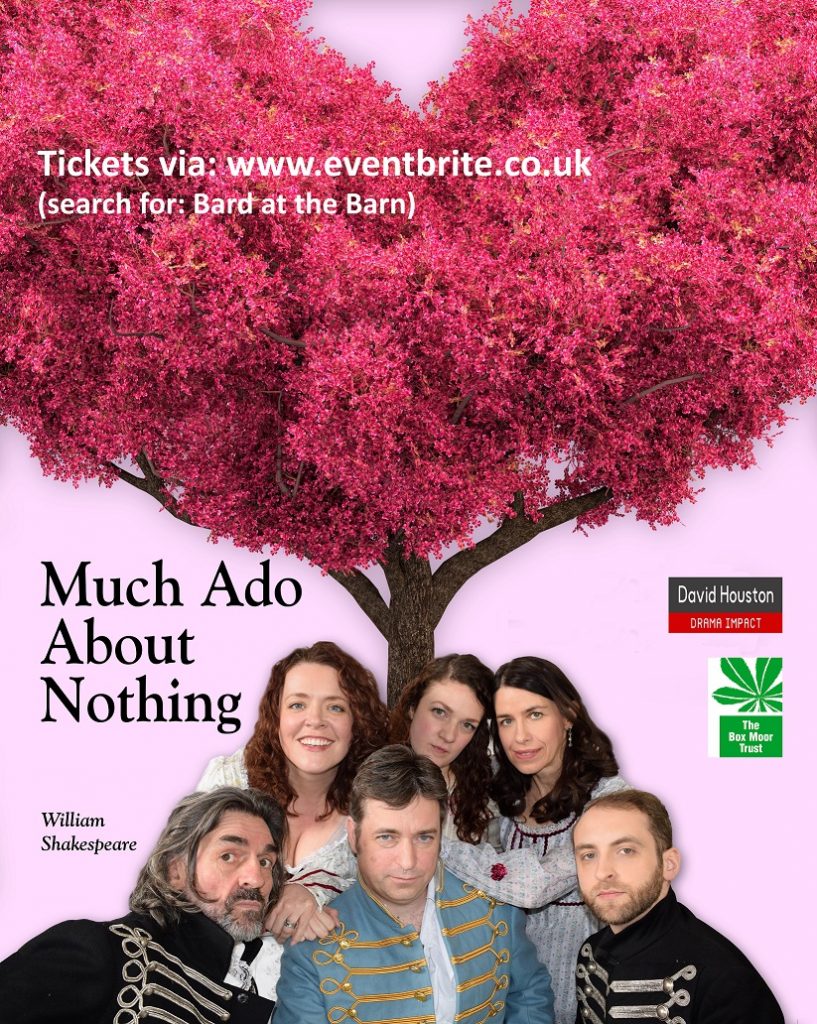 Due to the current Covid-19 Pandemic, all planned events are postponed for the forseeable future.

Gadespring Open Day
Last Sunday of the month. 11am - 2pm