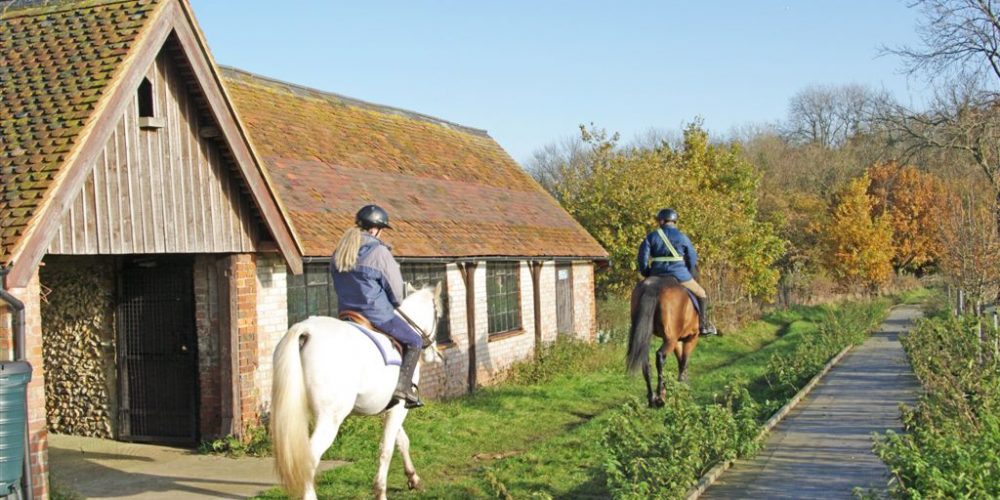 A. WHY HAS THE CAR PARK BEEN CLOSED AT VARIOUS TIMES?

For those of you who used this car park responsibly prior to Covid, particularly anyone who is unable to walk there, I can only apologise for the various closures since April. Even my family members have been upset about it so I fully appreciate the feelings out there.

This small car park was never designed to become one of the main dog walking attractions in our area. It was constructed at considerable cost for our school environmental education programme and junior wildlife family visits. The car park was also meant for those with mobility problems and, a little later, it became a start point for the short Westbrook Hay Orange Walk which was specially set out for wheelchairs.

Over the years, the numbers of visitors coming to take their dog for a walk grew and, although that came with occasional problems, these were just about manageable alongside the need for the Trust’s own events for education and local families. That was until the explosion in numbers when Covid arrived!

During lockdown the car park became a magnet because attractions like Ashridge were out of bounds. It became overcrowded and problems grew quickly.

With most of our employees on furlough, working from home or shielding from the start of lockdown, we had no way to control this and the result was:

These problems had to be resolved. We fully appreciate that the majority of visitors respect the site and the land but we had no alternative but to close the car park at weekends through the warm weather. When the car park began to fill up early on weekday mornings it was necessary to stem the flow of cars by delaying opening until 9.30. Both these closures were only meant to be temporary and changes will be made shortly – see D below.

B. WERE THERE ALTERNATIVES?

Many regular and new visitors have expressed the view that in this crisis situation we should ignore all the problems and leave the car park open for the benefit of everyone’s health. Others have said we should open up a field and extend the car parking.  On the other side of the coin we have been lambasted by some local people for opening up at all and allowing the possible spread of Covid via gates and seats.

Some said it should be managed with access to local people or those with a disability only. We simply do not have the staff capacity to do that. The cost of automatic entry systems is very expensive in a rural location but we are looking into that.

So, hopefully this explains our dilemma. It was a no-win situation so closure at peak times was the best option. Yes, Trust land is there for our beneficiaries so I understand the criticism on the closures. Apart from occasional field closures to protect sheep and lambs, the land is always open to walkers. Walkers from the valley and beyond are always welcome but, when overwhelming numbers turn up in cars, the situation becomes very difficult to handle and the effects on the immediate land are detrimental.

C. WHY CAN’T THIS PROBLEM BE RESOLVED?

Residents in this immediate area both at the top and bottom of the hill lived there before this car park was constructed. If they had moved in after the car park had been built that would be different. Most did not oppose the planning permission because the Trust had requested it for the purposes outlined above. Since that time, the local school has taken on increasing numbers and, as explained above, our own visitors have increased exponentially. The problems outlined have seriously affected peoples’ lives. We must surely show some sympathy to them? The compromise of weekdays only was introduced temporarily in the hope that numbers would reduce when travel to other sites was again permitted. Unfortunately, that did not happen.

To lessen the load at the top of the hill, it is possible to park at Camelot Rugby Club Car Park, as this is a public car park. (but steer clear on match days). From there it is only a 20-minute walk to the east entrance to Hay Wood at Westbrook Hay. You walk down Old Fishery Lane and across the Moors past Snooks Grave to Trust Centre. You then take the little path next to the main entrance, cross the car park and walk up the hedge lined track between two fields. Why not try that.?

The only ultimate answer to the overcrowding at the Old Barn is a set of sturdy gates with a technological solution that will either allow selected visitors or selected times, or that close when the car park is full. We are currently preparing alternative costs on that. The only realistic solution otherwise is to move the Carpark to another site. That too will be expensive and will doubtless have its own set of management problems. Remote parking in the countryside needs planning permission and wherever it is there will be problems.

In summary, we feel that the closures, though regrettable, have been warranted. Clearly nobody could have foreseen this Covid crisis or its ongoing nature.

D. SO WHEN WILL IT BE OPEN AGAIN?

If Covid rules allow, we will open the gates 7 days a week from 24th October. The gates will open at 8.30 from 5th October. The delay is because there are some perimeter adjustments being carried out to separate walkers from horses and cars. We will monitor usage from then and through the winter. We will also investigate various sturdy automatic gates to help us control numbers and reduce night time closure problems. Such work will be highly expensive and recent economic problems have seen the Trust’s income plummet, so this will need to be affordable. We will also talk to our local planners to see if the car park could possibly be relocated.

E. WHAT IS THE FUTURE FOR PARKING NEAR TRUST LAND?

All Trust car parks are under pressure. They are meant for temporary access to enjoy the land but we are finding more commuters and local residents taking up the spaces. Any new car park proposal will likely be opposed by nearby residents as they all attract similar problems to those at Westbrook Hay. As other small green spaces disappear around the town and population climbs, especially in the Chaulden, Boxmoor and Apsley areas, we know more people understandably will head for Trust land. So there is a real dilemma ahead for new Trustees after the coming October election.

It is sincerely hoped that as many people as possible who live nearby will try to walk to the land. There are bus routes passing close to the Moors, Roughdown Common, Bovingdon Brickworks, Sheethanger Common (via Box Lane) and Westbrook Hay (just west of the Trust Centre). With Covid this may not be a popular option right now but in future it would be good to see more use made of buses and they will take dogs.

I am sorry for the length of this post but I have tried to fully explain the dilemma. I am sure there will be a range of views and we are happy to hear them on [email protected]. At the end of the day all Trustees are trying hard to find the right balance here and I sincerely hope that you understand.

Due to the current Covid-19 Pandemic, all planned events and education sessions are postponed for the forseeable future.