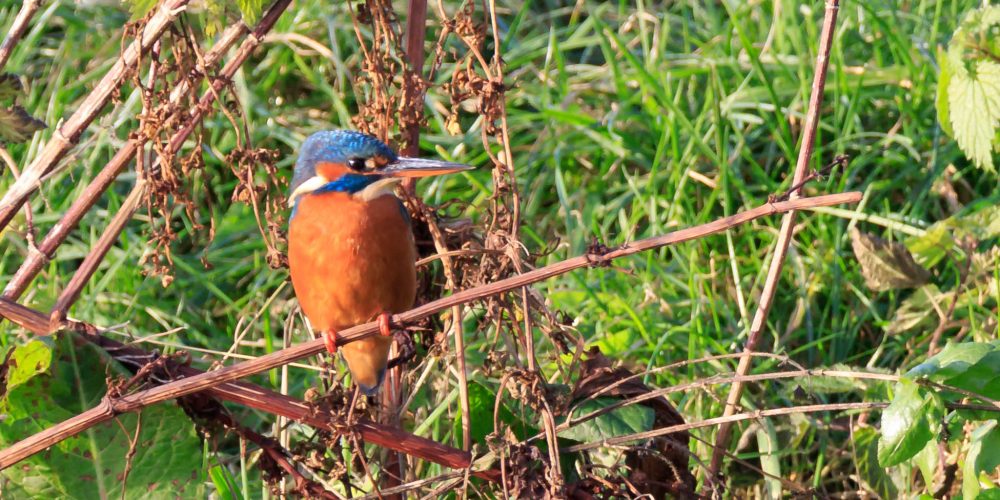 Bringing Back the Bulbourne – Our Award Winning Success Story

The Bulbourne River is a key feature of the Moors and is one of only 210 chalk streams in the world, 160 of which are in England. It flows through the Chiltern Hills, part of a system of chalk down lands throughout eastern and southern England, which formed between 84 and 100 million years ago in the Cretaceous Period when the area was a chalk-depositing marine environment.

Our chalk streams have characteristic features that support special wildlife habitats and species, thanks to a combination of geology and climate. They are fed from groundwater aquifers, meaning that the water is of high clarity and good chemical quality. It is the quality of the waters as well as the gravels of the river bed that make chalk streams so precious for invertebrates, such as dragonflies and damselflies.

The abundance of insects in a pristine chalk stream provides food for fish species, and the well vegetated banks and channels provide fish with shelter from predators. Chalk streams are important habitats for fish such as brown trout, brook lamprey and bullhead.  Chalk streams also have characteristic plant communities, many of which can be seen in the river, for example water crowfoot and starworts, with plants such as watercress and lesser water parsnip along the margins.  These plants and the crystal clear waters make chalk streams the most beautiful and iconic of all our rivers.

Restoring the Bulbourne back to its natural beauty – our success story

Over the years the Bulbourne River has been heavily compromised by historical changes. The construction of the Grand Union Canal, activities such as milling, fisheries, watercress production, groundwater abstraction and urban development have all contributed to its modifications. These have affected the condition and volume of the flow and consequently, under the Natural Environment and Rural Communities Act 2006, the Bulbourne was listed as a priority habitat for restoration.

In 2013, in conjunction with the Environment Agency and other interested parties, The Box Moor Trust embarked on a restoration project for the Bulbourne which included: 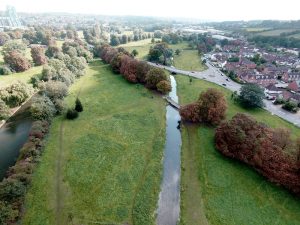 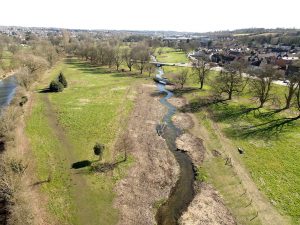 What we now have is a river that has returned to its natural, healthier state, a chalk stream that has been restored to its former, meandering flow. Its wetlands attract an abundance of habitats for all wildlife, including fish, invertebrates and plants. If you  look closely you may see otters, herons, egrets, caddisflies, dragonflies, damselflies, toads, frogs, grass snakes, graylings, bullheads, chub, roach and much more.

Special thanks go to our partners, volunteers and staff who all made this project possible.